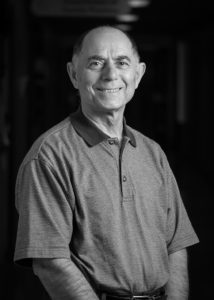 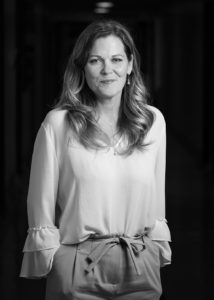 Cheryl is currently the Chief Operating Officer at BC Women’s Hospital & Health Centre, the largest maternity hospital in Canada and the only facility in BC devoted primarily to the health of women, newborns and their families.  She has over 20 years of experience in women’s health as a nurse, educator and executive leader, in both community and hospital settings. She has a wealth of board director and community development experience.  She joined Health for Humanity in 2005 and has participated in several health missions in nursing, logistics, and team leadership. 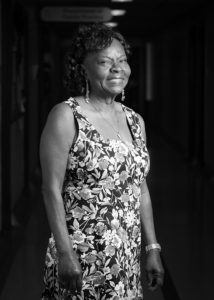 Gloria is a Clinical Nurse Leader on the Cardiac Surgery Intensive ward at St. Paul’s Hospital.  Gloria has been active with H4H for many years, participating on the Surgical Committee.  Gloria supports the surgical mission team as an organizer, leader, and clinical care: she has served as the H4H Surgical Mission’s Post-Anesthesia Recovery room head nurse for the past few years, ensuring patient safety and quality standards are met for optimal patient outcomes. Gloria has also contributed to H4H fundraising efforts at St. Paul’s Hospital. Gloria is well-respected by those who have the opportunity to work/volunteer with her as she consistently demonstrates a focused, calm, disciplined, and supportive approach with others. 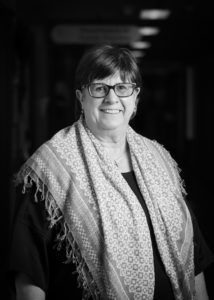 Judy is a professional accountant and previously a partner in the Vancouver office of KPMG International. She currently splits her time with her professional practice of providing financial, accounting and tax advice to individuals and businesses and volunteering with charitable non-profit organizations giving back to communities both locally and internationally. She has been a director and treasurer of a number of Canadian registered charities during the last 18 years. She has also led a number of short-term mission teams to Africa to work on various projects helping orphans and vulnerable children and youth. 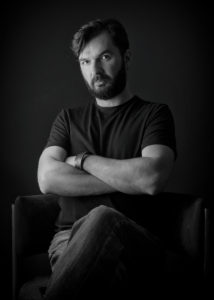 Ermin is the owner of Badzak Creative, a still and motion pictures production company. After producing H4H’s Triage in Antigua documentary in 2016, Ermin joined the H4H as a content creator, documenting and reporting through social media. He continued to support H4H by building the communications and media presence.
He brings the skill set he acquired over the 20+ years he spent in video production, photography, print, design, and communications. Ermin is the Communications Lead on the Board of Directors. 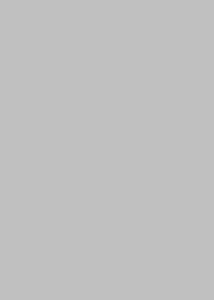 Lupita joined H4H in 2011 as a surgical mission translator
and co-led the 2012 Surgical Mission to Guatemala.  Though she
brings skills from many years of experience in the travel
industry, project management and healthcare, it is Lupita’s
fluency in Spanish and strong ties to Latin America that
made her a great addition to the team. She
joined the Board in 2019. 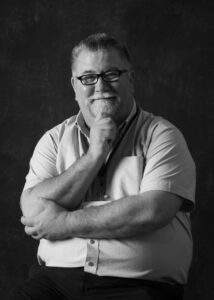 Damian Duffy is the Executive Director of the Office of Pediatric
Surgical Evaluation and Innovation at BC Children’s Hospital and has
been with the Faculty of Medicine at the University of British
Columbia since 1994. Damian is passionate about global health
equity, particularly on initiatives that improve and sustain access to
care for patients and their families. He joined H4H and the Board in 2019. 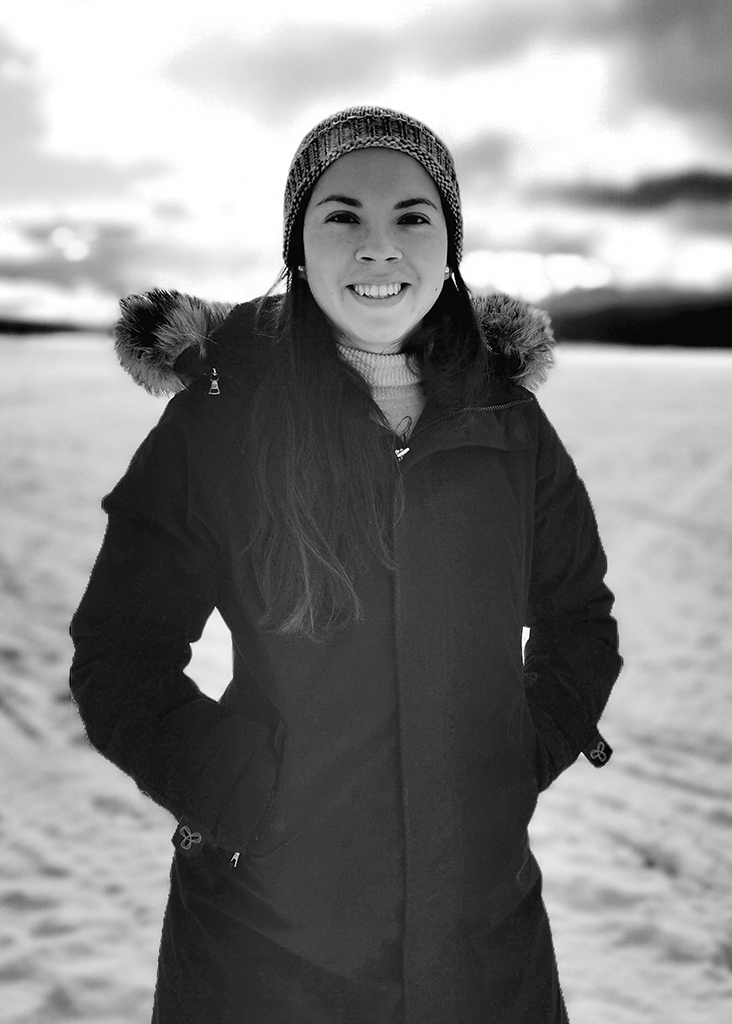 Diana was born in Mexico and immigrated to Canada when she was 9 years old. Calgary has been her home ever since and is also where she attended university to obtain her Bachelor of Nursing.
She currently works as an OR nurse at the Rockyview General Hospital.
She joined H4H on her first mission in 2019 and hope to continue contributing as a board director and volunteer in the future. 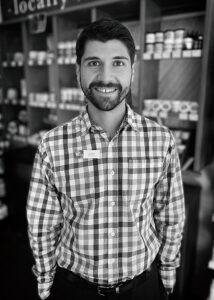 Jason is a Registered Pharmacist currently working at a community pharmacy in Nelson BC. He has a keen interest in worldly travel which has led to a passion in providing travel consultations and immunizations for his patients. This interest is also what got Jason involved with the H4H organization and he looks forward to contributing to future missions as the first Pharmacist on the board. Jason joined the H4H Board in 2020.