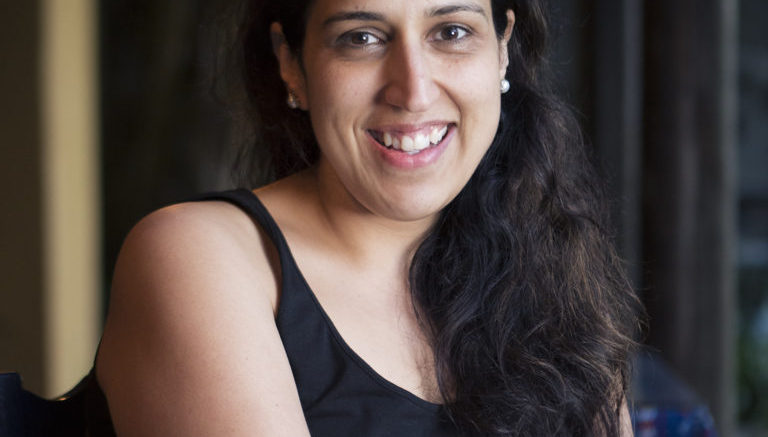 “My dad was always running in and out, delivering babies. And then my sister, my older sister, as a sign of rebellion took all the shoes in the house and she chucked them into the bathtub. And turned the water on. So nobody had shoes. Dad couldn’t take his shoes to go out.
.
And my mom was like, ‘This is just terrible, who taught you to be like that?’
.
My sister put everyone else’s shoes in there too, she probably didn’t know which ones were dad’s. “ *laughs
.
“How old was she?”
.
“That would have been before we went to England, so four, five years old. My god, so much moving around…”
.
“…And we thought my dad was always going out to buy scissors. Like, he would suddenly leave the dining room table and my mom would yell, ‘Scissors!’
“One day we said, ‘Mom, why does dad like buying scissors?’
“And my mom went, ‘Oh, my god…’
‘Why is dad going out to buy scissors, mom?’
‘It’s not scissors, it’s Caesars, that’s how we put food on the table!!!’
“And we…my sister and I were the two who ended up doing medicine.”
.
❏
.
“When I come here, you know, I… feel humbled every single time. I absolutely adore the Guatemalan people. The people working in the hospital, I just feel it. Every time I come here, I want to be around these people who work so hard to look after their community. Sometimes, to the embarrassment of what we can provide in the First World. They don’t see their own time being an issue. Even if they can’t get home on time, they want to get the cases done, they want to be efficient, they want quick turnover. Where, at home, sometimes we just nitpick on issues. And we sit down debating stuff, where we have all the resources to just go, but we’re limited by systems and processes. They have that, too, but their goal is to get as much done as they can for their people. That’s why we’re here and that’s how this place runs. I have respect for that.”
.
❏
.
Bal lives in Australia. She is an anesthesiologist who treks across oceans to work, laugh, and cry with us every year.